Make-A-Video research builds on the recent progress made in text-to-image generation technology built to enable text-to-video generation. The system uses images with descriptions to learn what the world looks like and how it is often described. It also uses unlabeled videos to learn how the world moves. With this data, Make-A-Video lets you bring your imagination to life by generating whimsical, one-of-a-kind videos with just a few words or lines of text.

Cat watching TV with a remote in hand

An artists brush painting on a canvas close up

A young couple walking in a heavy rain

From static to magic

Add motion to a single image or fill-in the in-between motion to two images. 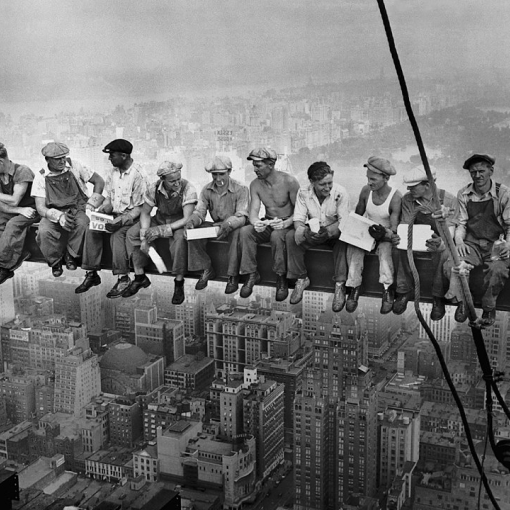 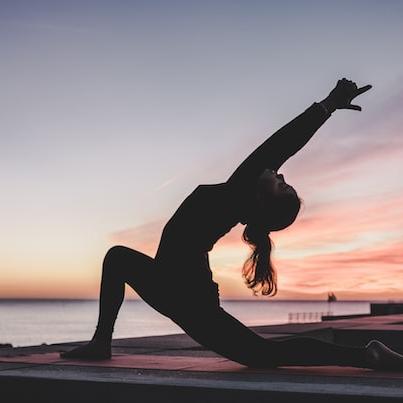 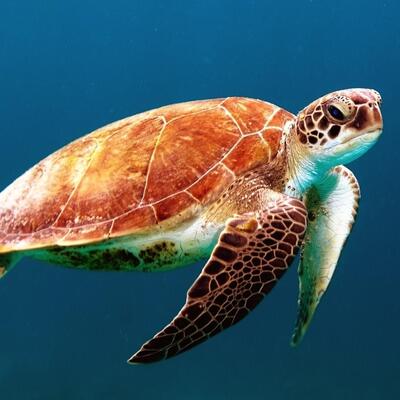 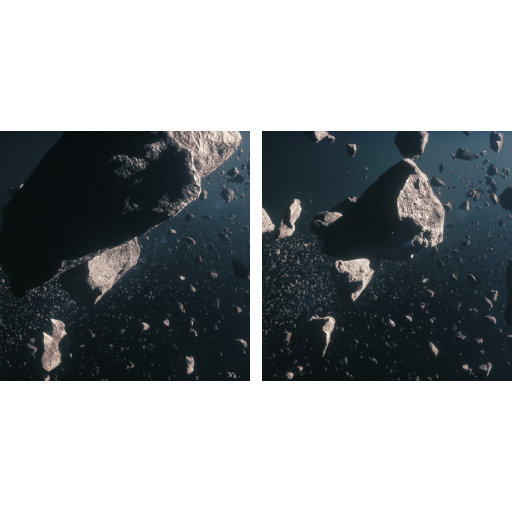 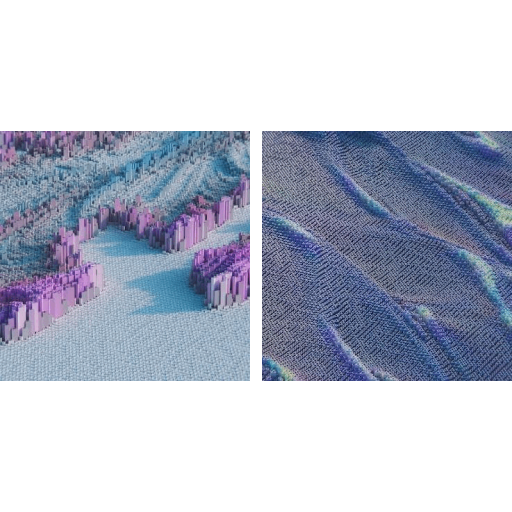 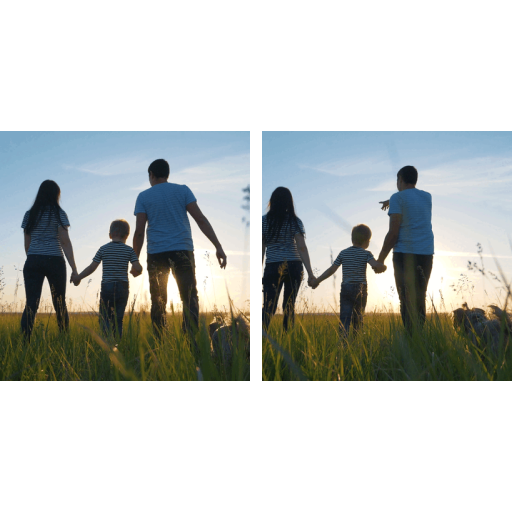 Adding extra creativity to your video

Create variations of your video based on the original.

The New State of the Art in Video Generation 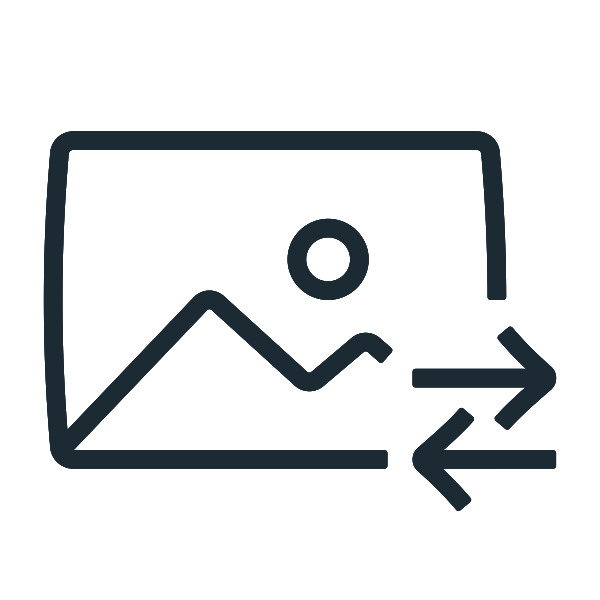 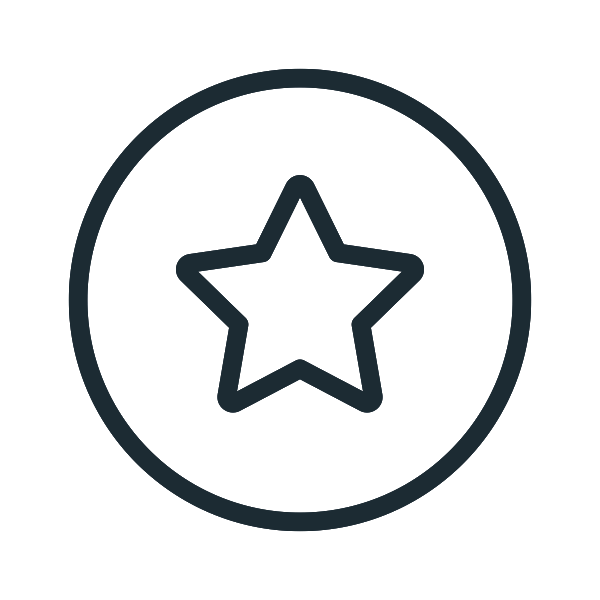 3x
Higher quality*
*when compared to the previous state of the art via user studies.

Meta AI is committed to developing responsible AI and ensuring the safe use of this state-of-the-art video technology. Our research takes the following steps to reduce the creation of harmful, biased, or misleading content.

Since Make-A-Video can create content that looks realistic, we add a watermark to all videos we generate. This will help ensure viewers know the video was generated with AI and is not a captured video.

Our goal is to eventually make this technology available to the public, but for now we will continue to analyze, test, and trial Make-A-Video to ensure that each step of release is safe and intentional.


Huge thanks to all the people internal to FAIR who helped enable this work by providing extra compute for our experimentation.

A blue unicorn flying over a mystical land

Sailboat sailing on a sunny day in a mountain lake, highly detailed

A ballerina performs a beautiful and difficult dance on the roof of a very tall skyscraper; the city is lit up and glowing behind her

A knight riding on a horse through the countryside

A panda playing on a swing set